Genevieve Jones, is on the SportsTG leader board after her first summer season game in Division 1.

This is Genevieve’s fourth season with the Allstars. She is fortunate to have an older brother that plays, so basketball was not entirely new to her when she began in prep. Genevieve has always enjoyed keeping up with her big brother which has inspired her love for sport. She loves all aspects of the game and can be seen defending as often as shooting. She particularly enjoys a fast break and lay-up opportunity. most of all, she loves playing in a team with friends old and new.

Genevieve was super proud to receive a letter inviting her to train with the girls future Blues squad. She trained hard in the sessions and used skills gained on court the following week. 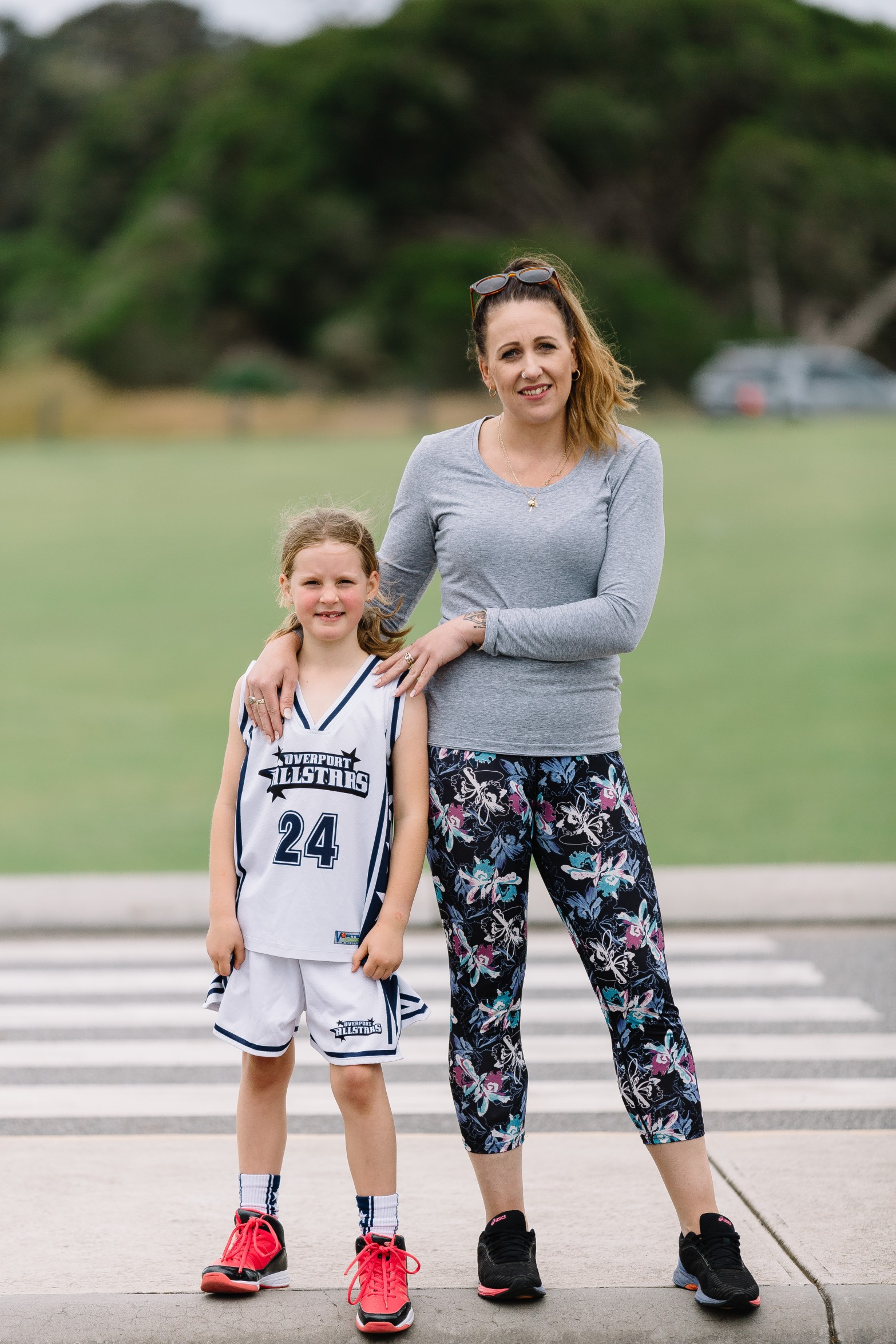